My grandfather founded A&M Cyclery on Morgan Ford with my grandmother, Luella.
The store was open for business in the early 1920s.

He owned this building at 3123 Morgan Ford which was a *very* small home.

He extended the front of the building out to the sidewalk, created a storefront, and hand dug a small room that extended into the basement beneath the building.
He laid the brick.
My uncle and dad were born in this building.

I live 300 feet away and pass this building when I walk my pup to the park.

My grandfather was Fred Herman, an autodidact, builder, mechanic, a cyclist, a kind and generous man.
He built a clubhouse on creosote treated stilts along the Meramec River.
I spent a lot of summers with him and my family along what is now the Chubb Trail Loop behind Lone Elk Park.

I was swimming in the river before I could walk according to my mother.
I was riding a bike at 5 without training wheels, could handle a canoe in swift current at 10, and was able to swim across the river at 11.

I once asked my grandad about a pretty rock I had found and he said, Christie, that's quartz and it's formed by mineral deposits.
I was five at the time and astonished that an adult spoke to me as an equal.
He inspired me to learn, research, explore, and to ride a bike.

*
This is my last post.
I'm ending with the brick storefront and business my grandfather created. 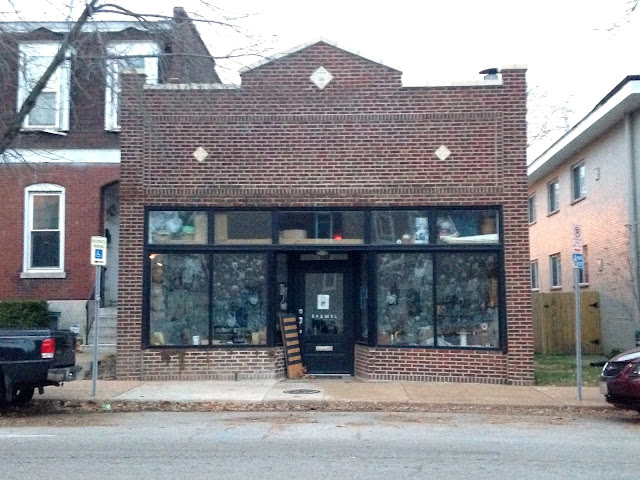 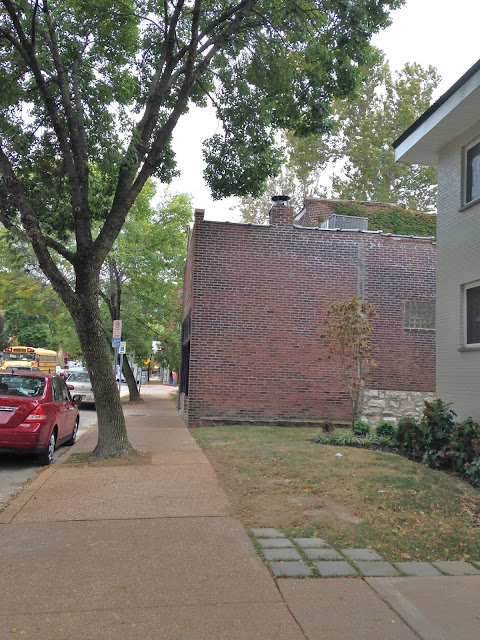 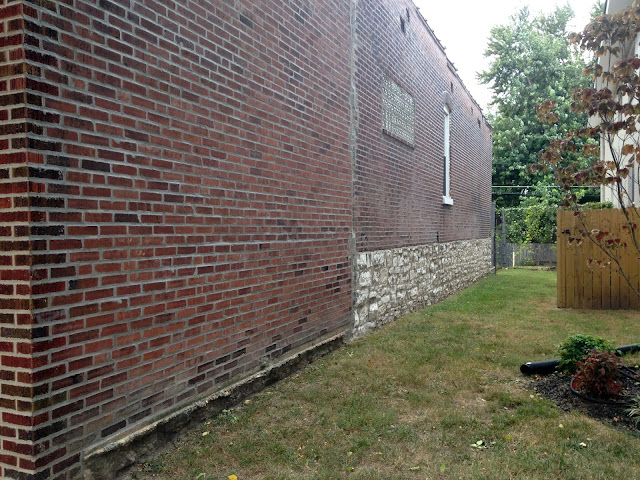 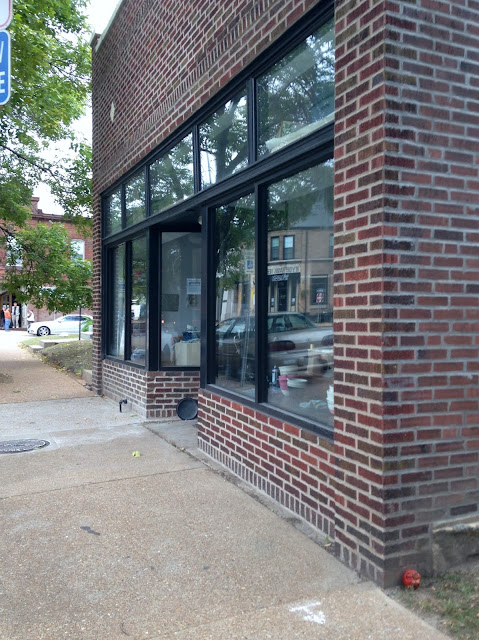 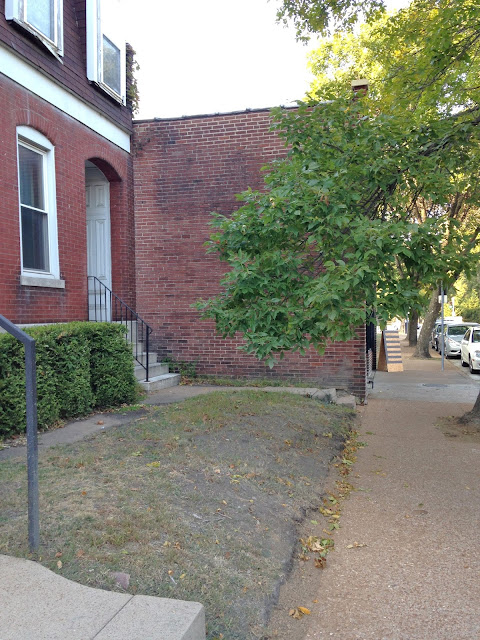 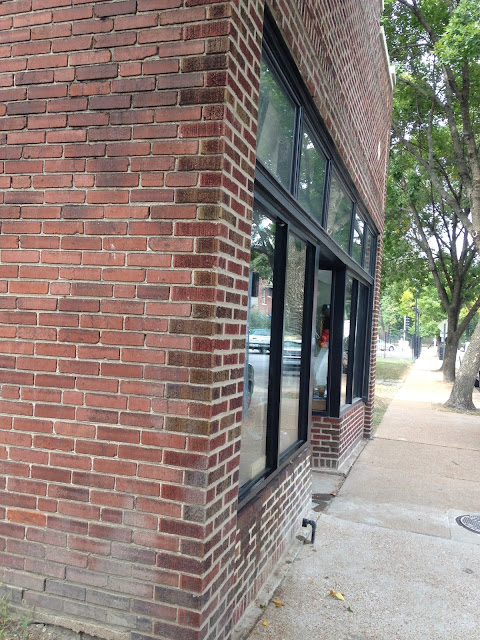 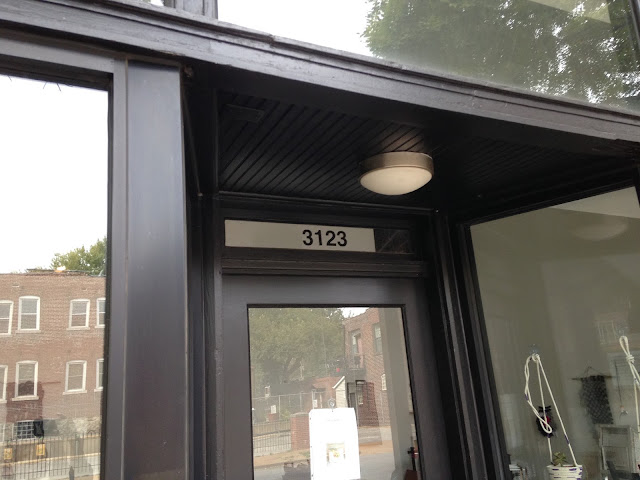 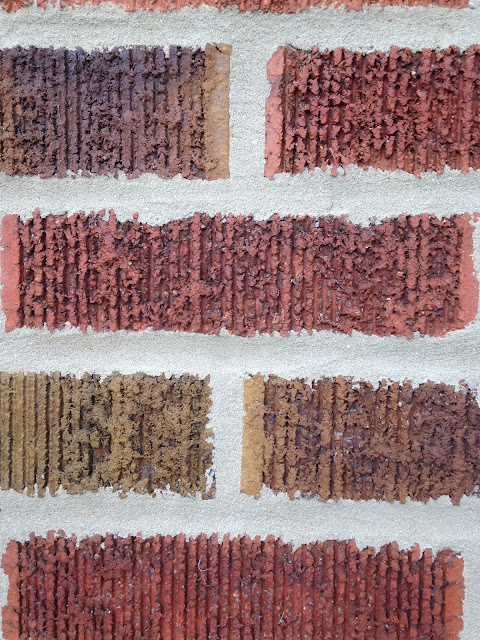 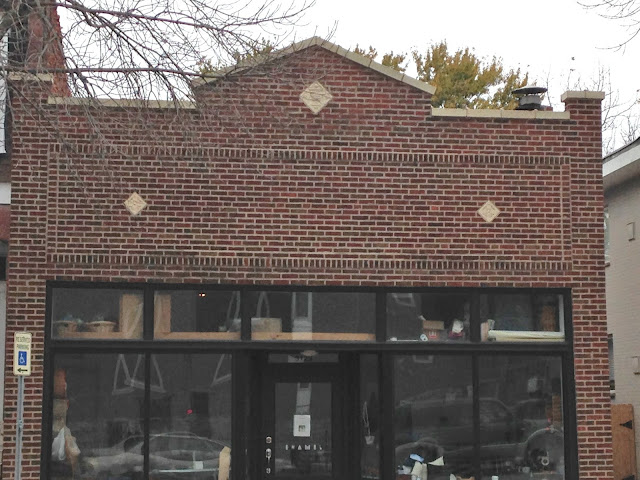 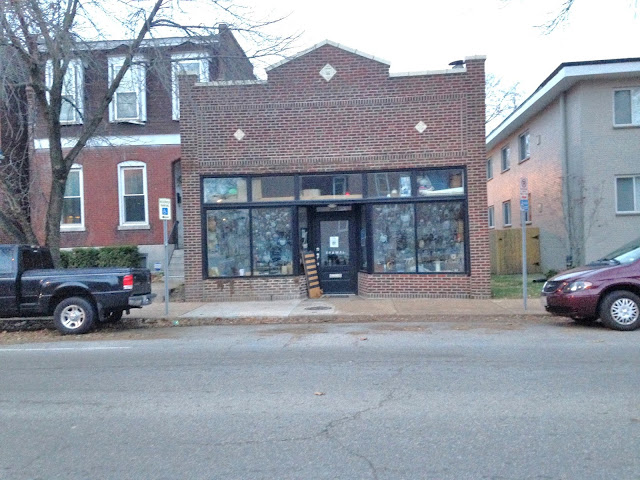 This is an ad from the 1940s at the shops first location.
My grandfather sold the business to my uncle, Virgil Herman, who moved it across the street. He eventually became a brilliant aeronautical engineer with a 'top secret' McDonnell Douglas job in the 60s and lived in Torrance, CA.

This phone number is still in use for the current business. 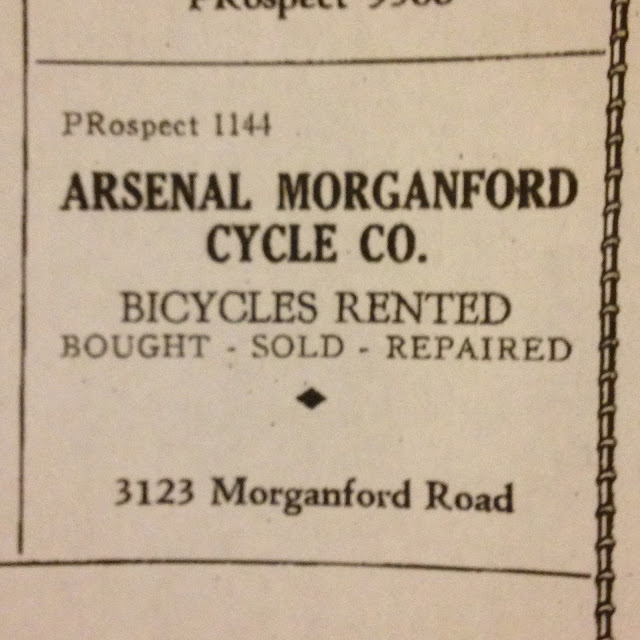 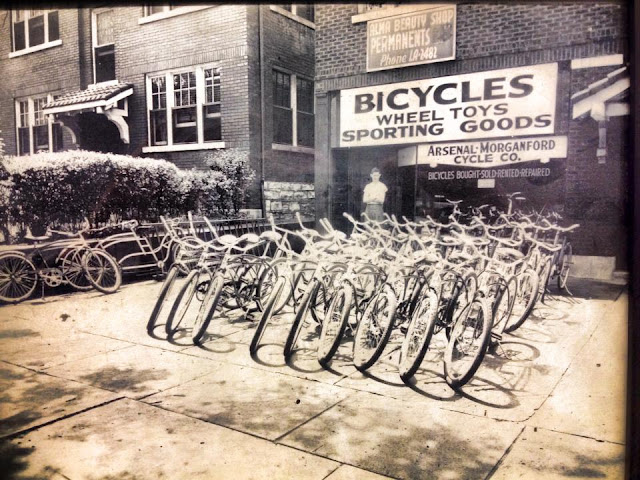 Thanks for the emails over the years about my blog, the photos, the concept, and that movie made by a neighbor.
I've heard I was accused of copyright tyranny and yet the movie has a copyright ;) 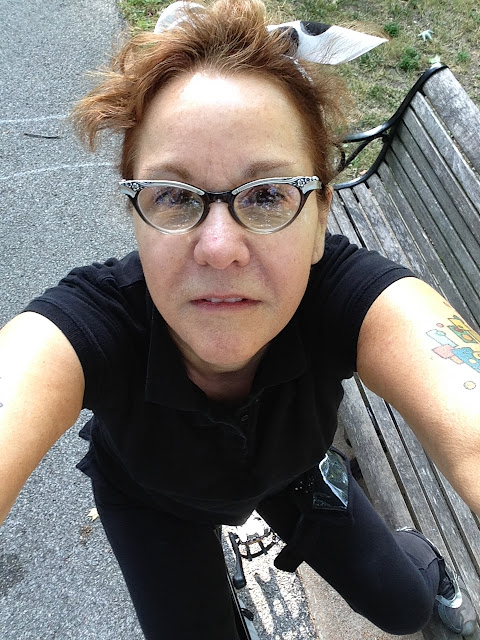 Posted by Christian Herman at 09:29

Email ThisBlogThis!Share to TwitterShare to FacebookShare to Pinterest
Labels: A day in the Life, Brick, brick spotting, brickwork, Buildings in TGS

I'm so sorry to hear you are not going to post any longer. I've always enjoyed your forays into brickdom even if I didn't comment all the time. That is cool about your grandfather. Good luck, see you around.

Thanks, friend! You're always welcome to hang out with us.